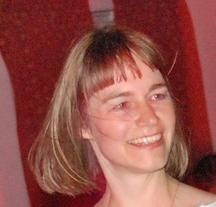 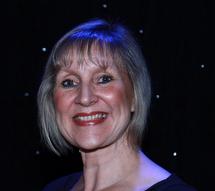 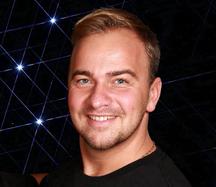 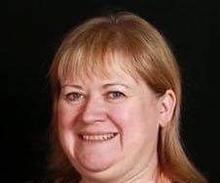 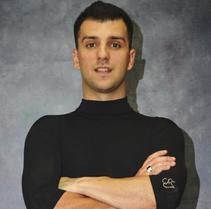 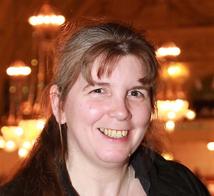 Keep informed of our latest classes, guest workshops and events. 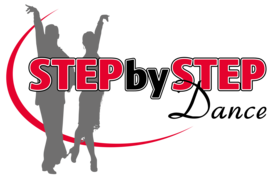 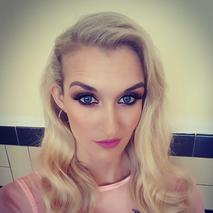 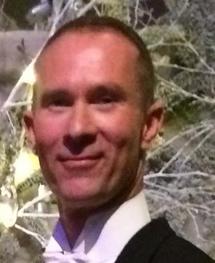 ​​​​ANDRZEJ MIALKOWSKI
Born in Szczecin, Poland, Andrzej started to learn Ballroom and Latin American dancing at the age of ten with the world famous Astra Dance School. Over ten years, he competed in more than 300 competitions both at national and international level, dancing alongside the now World Champion, Michael Malitowski, winning his first championship in 1994 and finishing as finalists in Polish, Norway and France Championship competitions.

Andrzej moved to England in 2004 and set up Step by Step Dance School in 2005 taking his first class in the Town Hall of Brackley, Northamptonshire. From these humble beginnings, Step by Step now has over 700 pupils and together with his team, Andrzej has developed the school to offer a program of opportunities for all ages and abilities, including fun dance classes, socials for students to relax and put their dancing into practice, competition training and annual trips to National & International Dance Championships. His latest venture Dancing Schools UK has seen thousands of Primary School children learn to dance in 6 weeks and take to the stage to perform in front of family and friends.

Andrzej has also recently gone back to the dance floor after 17 years to compete in Pro-Am competitions in Lithuania and Blackpool with his students.

​VIV RHYMES
Viv has been with Step by Step from day one firstly as a student and for the past ten years as a successful and passionate teacher. Viv's professional career in coaching various different sports, plus her extensive specialist teaching experience in education has enabled her to develop a varied dance teaching syllabus together with delivering Step by Step's own Nationally Accredited Dance Leader Level 2 Course.

Viv's love of dance has truly inspired the very young to the ever young in a variety of classes she runs in Brackley, Buckinghamshire & Oxfordshire. When she is not teaching, Viv organises a whole host of Step by Step events and activities, ranging from class presentations, Strictly Adult charity events to in-house competitions.

Doris has been dancing Ballroom and Latin American for over 30 years. 10 Years of competitive dancing have given her a solid foundation to qualify as IDTA Dance Teacher and Teacher of Argentine Tango and pass on her knowledge and experience. Doris enjoys bringing Dance to all ages - primary schools to adult classes - and all abilities - from social “2-left-feet” beginners to serious competitors. She has been teaching for Step by Step Dance School since 2011.

Glenda started her dancing taking tap and modern dance lessons when she was 7 years old. At 11 years old, after taking I.D.T.A exams, she was then taken to the local Ballroom and Latin dance school and has never looked back.  Glenda took all her ballroom exams both as a male and female dancer and at 20 years old decided to take her professional teaching exam with the IDTA, gaining Associate level in Ballroom. Glenda has been teaching in the Banbury area for 30 plus years, juggling lessons between  with working, being a wife and a mother of 2 dancing sons. Glenda joined Step By Step in 2010 as a pupil and later  joined the teaching team in 2011. Glenda works in the central area supporting events with her colleagues and organises Strictly Banbury.

​PHIL HOLDING
Phil started sequence dancing in Northampton at the age of ten and continued to do so until age sixteen. After many years, at the age of 30 Phil decided to give Ballroom dancing a try and within 3 or 4 years was dancing regularly in competitions.

Until recently, Phil was competing all over the country and abroad in France, Germany and Australia in the Senior over 35’s category. Coached by Chris Hawkins and Joanne Bolton Hawkins, both ex world professional ballroom champions, his achievements include the titles of British National Senior Champion, UK Closed Senior Champion, European Senior Champion and World Over 40 years Champion. Phil joined Step by Step in 2016 and specialises in both couples and individual Ballroom tuition.

DAVID TSVETKOV
One of the newest members of the team, David born and grew up in Rousse, Bulgaria. He started dancing at the age of 8 with Flamingo 98 dance school and competed for ten years at both national and international level in Bulgaria, Greece, Ukraine, Romania and Germany. Reaching A class in Latin and B Class in Ballroom, David moved to the UK in 2015 and joined Step by Step in March 2016. David will be focusing on private lessons and training students for ProAm competitions.

JAYNE PHILLIPS
Jayne is one of our in-house trained teachers at Step by Step. Starting lessons with the school just 5 years ago, Jayne fell in love with Ballroom and Latin American dance and once she gained her Gold  ITDA medal exams, she then went on to successfully obtain our Step by Step Dance Leaders Level 2 qualification under the watchful eye of Viv Rhymes. Since obtaining her qualification Jayne runs her own dance class in Towcester and assists in other Central Area classes. Aside from dancing, Jayne's professional career is in teaching/coaching aquatic sports and she is also a qualified Trainer/Assessor for the RLSS, IOS, ASA.